* The search scope is limited to the content of our products and news sections.

Lyuen technology continues to invest in the chemical industry and has successively established four production bases in Lianyungang, Jiangsu Province with convenient transportation and Jiuquan City, Gansu Province, known as the "wind capital of the world" 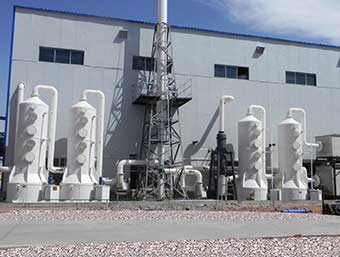 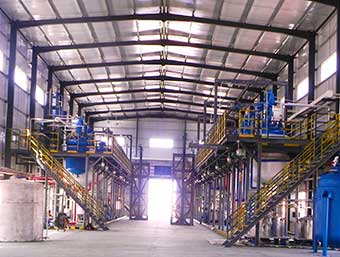 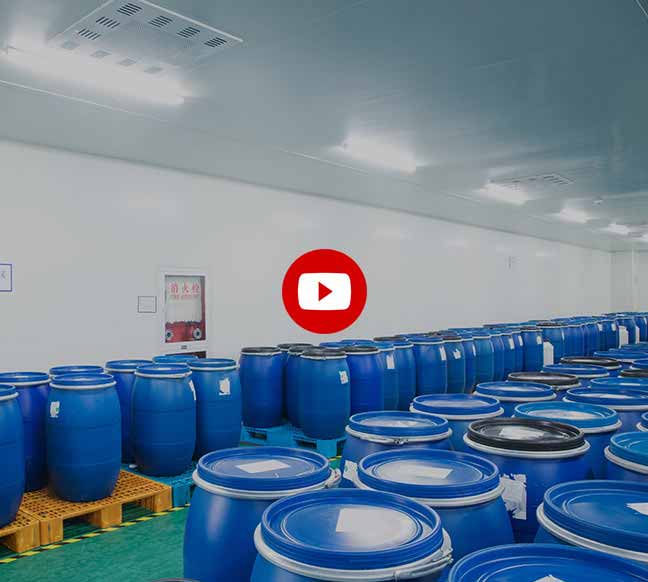 Quality products & Best service,welcome the customers all over the world 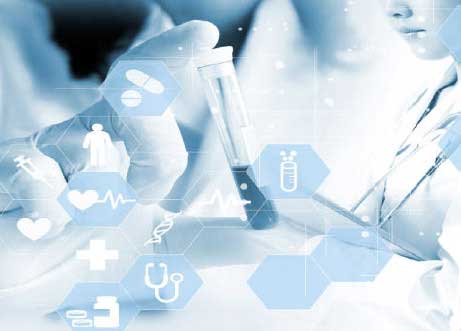 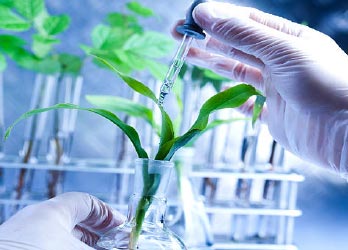 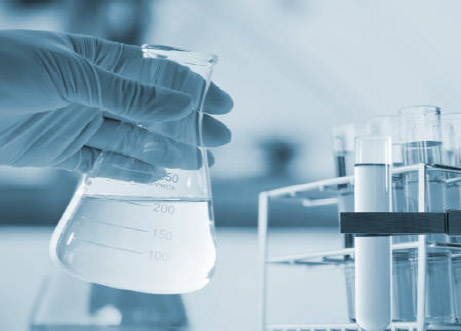 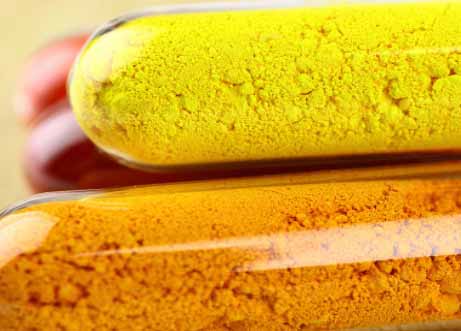 As an enterprise with a high sense of social responsibility, Lyuen technology's business operation always follows the concept of sustainable development, emphasizes its contribution to the environment, consumers and society while creating value, and actively performs its responsibilities as an enterprise citizen in the areas where it operates.